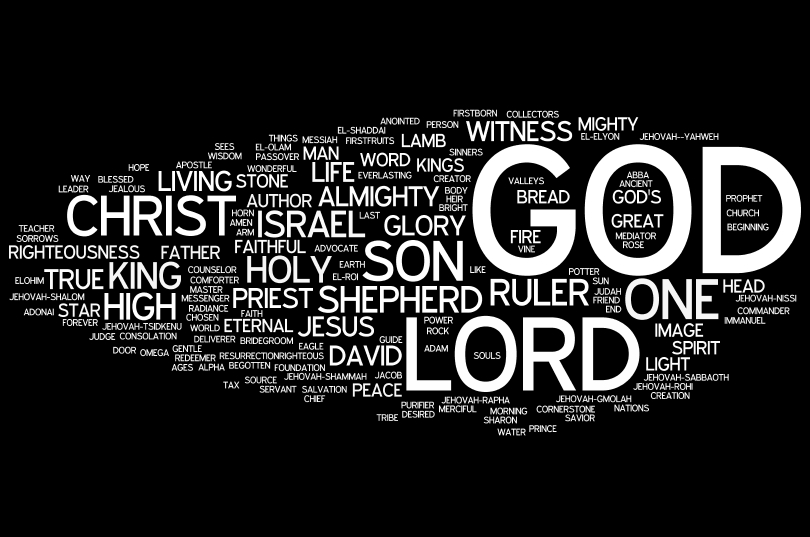 One of the burdens of living in a post modern society is the constant arguments about what and who is right. Today, it is increasingly becoming taboo to claim that Christianity is the only way of salvation. Popular media, civilized societies and general social media bullies try to not only convince us, but force us to accept the ridiculous claim that we all serve the same God. This concept is captured in the popular saying, “All roads lead to Rome”. Alas, nothing can be further from the truth.

The three great monotheistic (belief in one God) religions in the world are Christianity, Judaism and Islam. Although there are a few other monotheistic religions, for the sake of this discussion we’ll stick with these three. Basically, Christians, Jews and Muslims believe in the existence of a being that is Transcendent, all powerful, the creator of all things that exist and all knowing, to mention a few. They call this being GOD. The difference lies in WHO they think this God is. In the United States of America, there is a very powerful person, he sits in the highest place of power, has the power to approve or veto laws passed by Congress, in fact, he is the commander-in-chief of the Armed forces. They call this person POTUS (President of the United States). The office of the President has existed since the country as we know it today came into existence, the holder of the office has changed over time. We cannot just call any random name and say “That is the President of the US”. Let us for the sake of discussion create an hypothetical argument between two US citizens about the identity of the POTUS.

When Christians and Muslims talk about God, while they may be talking about the same “office”, they are definitely talking about different beings. Since only one Being can be eternally God, both cannot be equally correct.

This conversation can go on and on, but already, we can begin to identify that the Muslim and and the Christian are talking about two different beings.
Can both of them therefore be the same God? Definitely not.

What about Jews and Christians? Do they worship the same God?