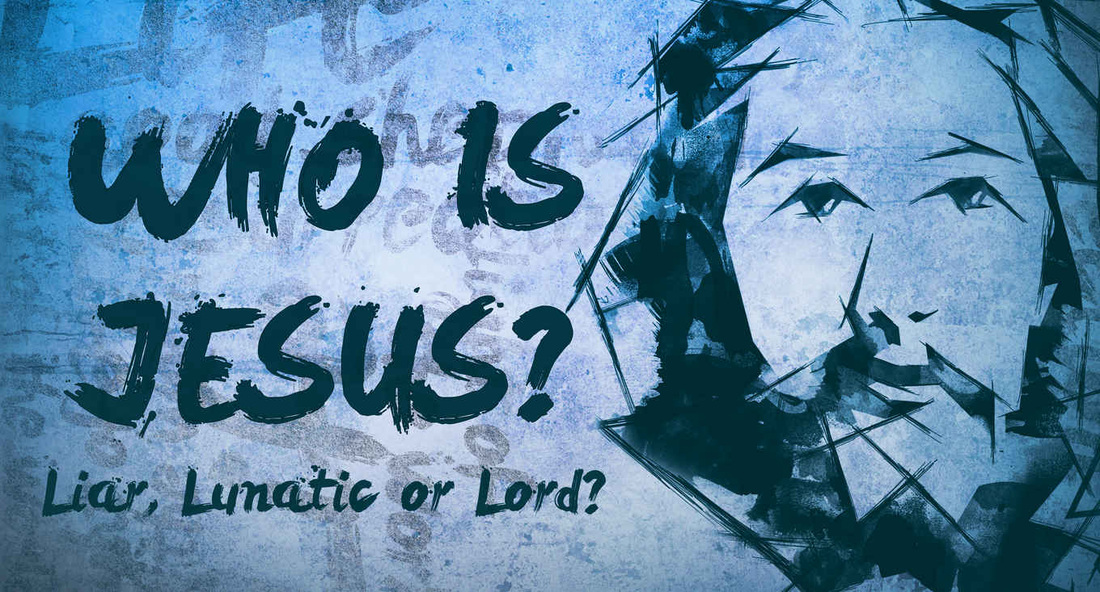 The best way to answer this question when asked by a muslim is to do a comparative analysis. Do not just go into giving them any verse from the bible as they will come up with more excuses. Instead, give them a verse that resonates with their quran. In that way, they will have to disbelief their quran inorder to argue against the verse given. The quran claimed that allah is the First and the Last(Surah 57:3). Does the phrase “First and the Last” resonate with you as well? Of course. Revelation 22:13 has the exact same phrase. When a muslim who already knows that Only allah can possess this quality sees it exactly in the bible given to Jesus , he has no other option than to accept. Any further conversation will see him/her veering away from that question to something else. Make sure you keep them on this question and get them to admit they now know.