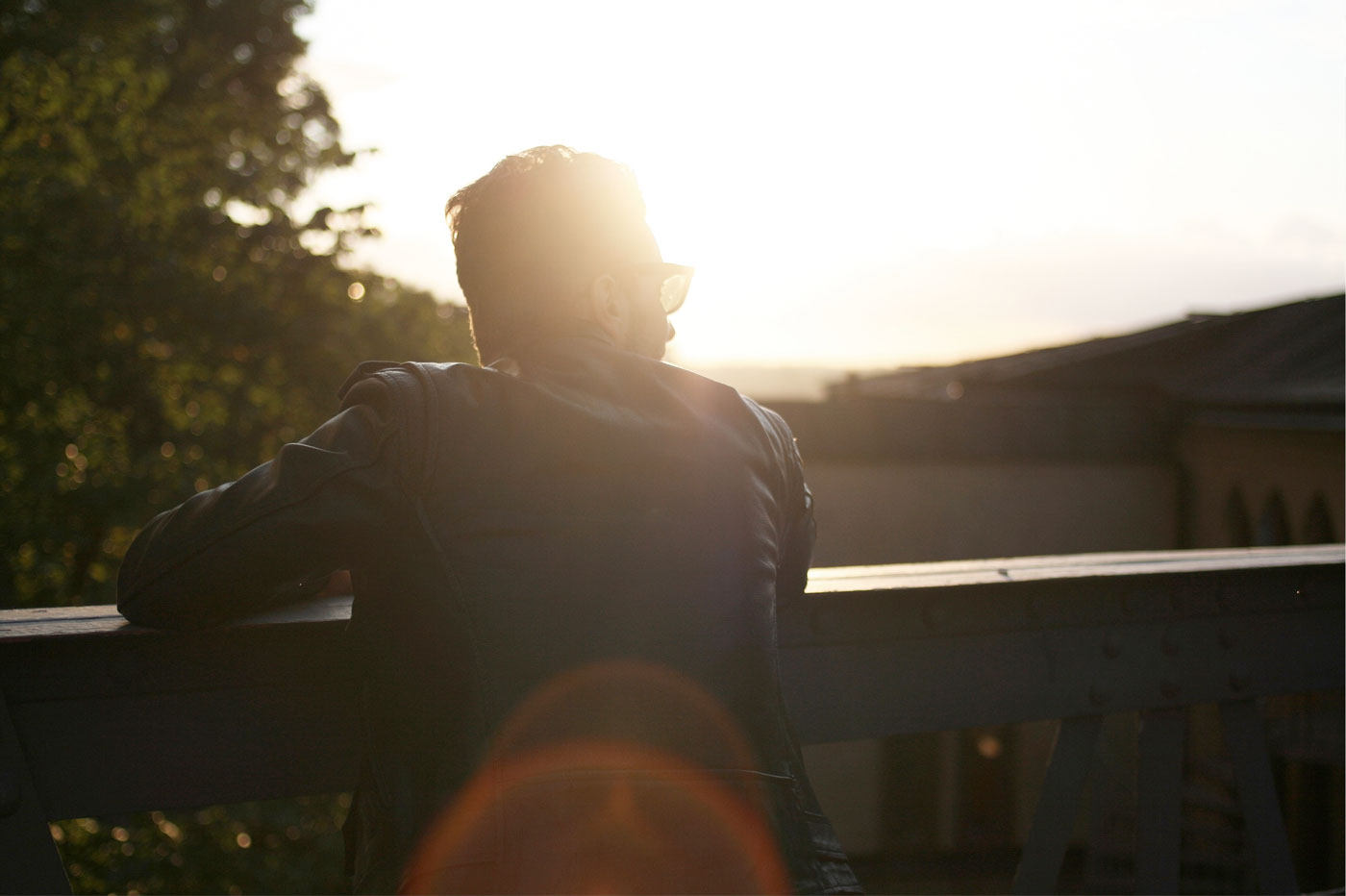 In the first part of this piece, we talked about realizing that the Bible was written for us and not to us, and that the Bible exists to carry out specific roles. We are going to look at three other things to keep in mind when studying the Bible.

Knowing the Bible takes effort, but the result is well worth the effort. This is work every Christian should be busy doing.

*Tattoos would be covered in details in a separate article.

9 thoughts on “Rightly dividing the word of truth Pt. 2”