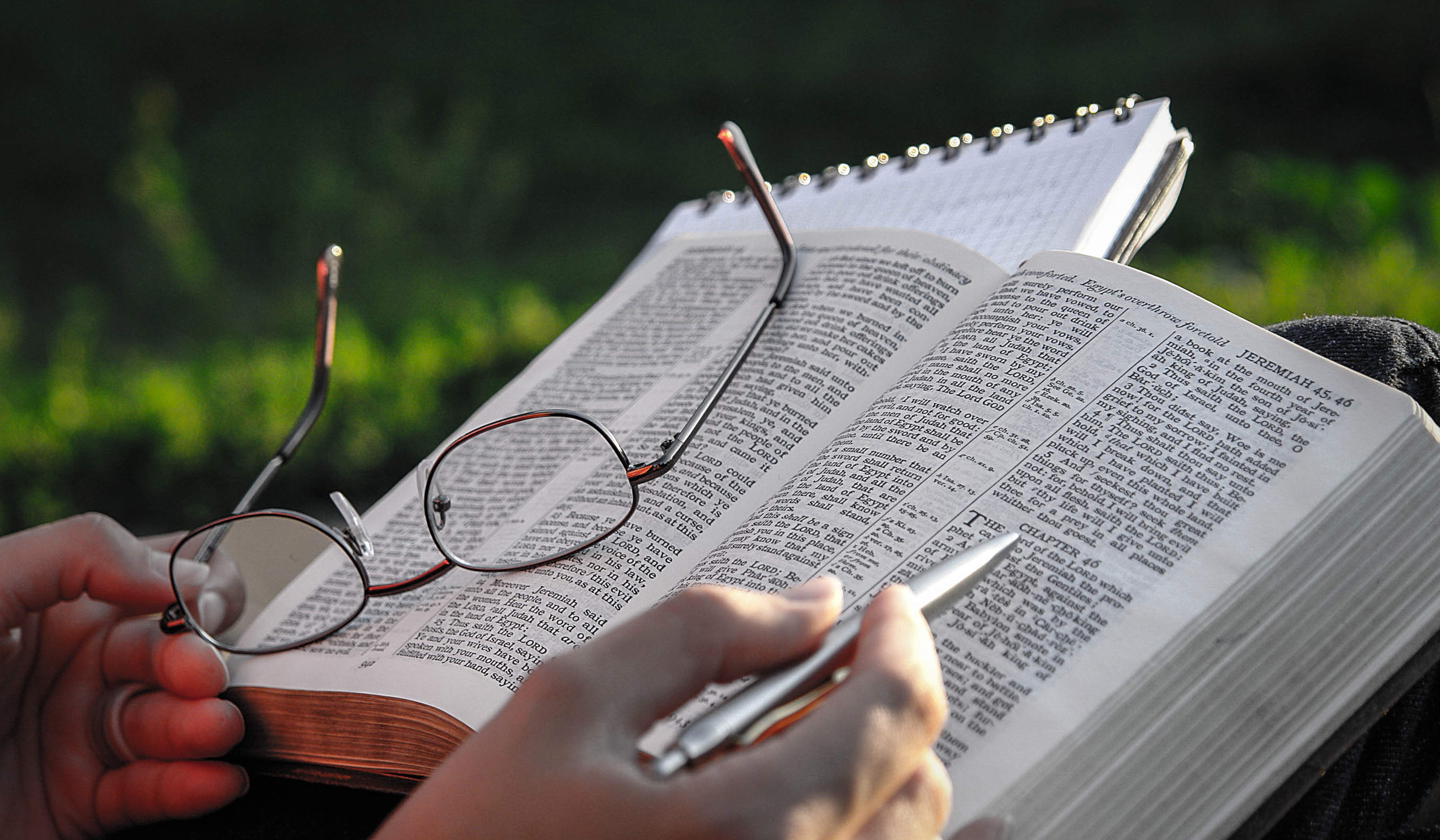 "Do your best to present yourself to God as one approved, a worker who does not need to be ashamed and who correctly handles the word of truth" 2 Timothy 2:15.

To say this is a popular scripture among Christians would be an understatement. To say it is one of the most ignored scriptures would just be stating the obvious! As a Christian, I take no pleasure in saying that most believers do not care about a proper interpretation of Scriptures. I was talking with someone recently about this very issue, obviously miffed about the gross misuse of Biblical text by both the Clergy and the laity. His response was as shocking as it was saddening. He simply shrugged off my frustrations, claiming that as long as it brings hope, any interpretation was just fine.

Well, wrong hopeful interpretations are just as wrong as giving plastic food to a hungry blind beggar. The truth is Christians are called to handle the word of God correctly. We are instructed to rightly divide the word of truth. To study and interpret the Bible correctly, we need to keep a few things in mind:

43 thoughts on “Rightly dividing the word of truth Pt. 1”