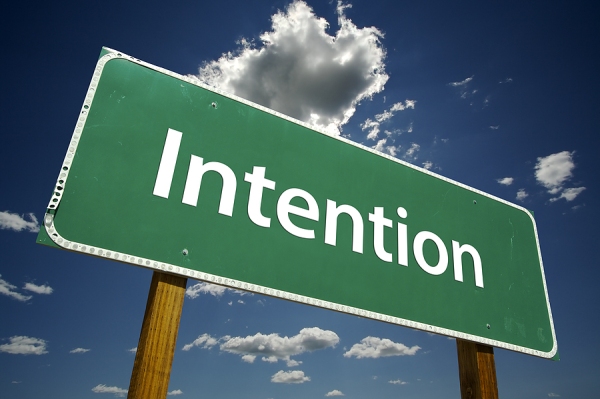 Someone once asked me: "see how that person spends his millions helping poor kids and he doesn't believe in God; are you telling me He will go to hell?" What he was asking me was for me to take a look at the goodness of the fellow in question and judge if it was NOT enough for such to attain heaven given that they DO NOT have any relationship with God. I looked at him in disbelief because he claimed to be a christian.

How often do you get questions where being good is used as a yardstick for measuring qualification to pleasing God? Every now and then you pop up Facebook, you are flooded with similar sketches; a young man goes off to feed the needy, some rich guy flew across the ocean to set up a school for a poor community e.t.c, but these people, in most cases, have no relationship with God. They are just 'humanitarians'.

Don't get me wrong please, we should all help when we have the resources and the opportunity. The sad reality is also on the other side of the coin where those who should know better spend billions on expensive buildings and materialism at the expense of local lives littering around them and these claim to have a relationship with God (1 John 4:20). We would want to see our rich and influential ministers reaching out like these worldly humanitarians as well but the question, if I may, add more light to it, has to do with whether these worldly humanitarians, who most times, have done more good, than our so-called christian ministers, deserves eternity even when they do not fear God.

I think, more than the ACT, the REASON why we do these things is what defines a 'godly' person from a 'good' person. You can't claim to be christian and restrain help from even your enemies, neither does your 'goodness-without godliness' offers you eternal riches. Is God the REASON for the things you do? Because if it is God, then the outcome--for the christian--should be demonstrating God's Love to a world that never experiences it in your giving, your attitude towards even your enemies and your desire to see them come to seek that same God. The outcome for the worldly humanitarians, should be telling the world you have done this purely for God's sake and nothing else because it's all about Him.

Either ways, eternal life is ONLY assured when the REASON for what you do is CENTERED around God. So, I often ask people: Why are you doing what you are doing? Are they emanating from your love for God OR from your love for 'self'. The greatest person, we can ever PLEASE is ourselves. This is why as Christians, we ought to always analyse the INTENTIONS behind our giving, our speech and our act. Emotions don't always reveal the INTENTIONS as INTENTIONS are shielded from the human eyes. You can ask someone who has been betrayed by a friend.
So, here are my questions:

Why do you do what you do? Is it from a selfless, godly, fear for God or from the worship of 'self'? I ask because the REASON we do what we do is one area NO ONE can judge. In fact, this is what the bible ACTUALLY warns against. We are never to judge someone based on their intentions for we don't know. We can ONLY judge when the intentions are REVEALED and the REVELATION is contrary to what is expected as a christian. You could pray for me because you love me or because you just want to get some kind of favour from me. I can't tell but once you tell me why, it becomes imperative to apply judgement. Unfortunately, conviction has been taken for condemnation in the christian circle. That is a discussion for another day but in the end, the REASON is as important as the ACT itself. Let me end with an example of godliness for the Christians who want to know. Gen 39:6-10 tells of a man by the name Joseph, who had every right to commit adultery with his boss's wife. After all, he could have given a good REASON that it was the lady who kept disturbing him(v.10) but hear what he said: "...How then could I do such a wicked thing and sin against God?". His problem was not that he would sin against Potiphar (who wasn't there) but against God (the all seeing eyes). When you have fear for the Lord in privacy, then you are godly person and that fear which brings wisdom, causes you to show kindness and love and forgiveness even when there is no one around to sing your praises. I pray that we as Christians, will begin to check the REASONS as well so that we won't just waste our time doing all the good and getting the rewards here on earth but missing our eternal home because we have not done the good for the right reasons (2 Tim.2:5).
Amen