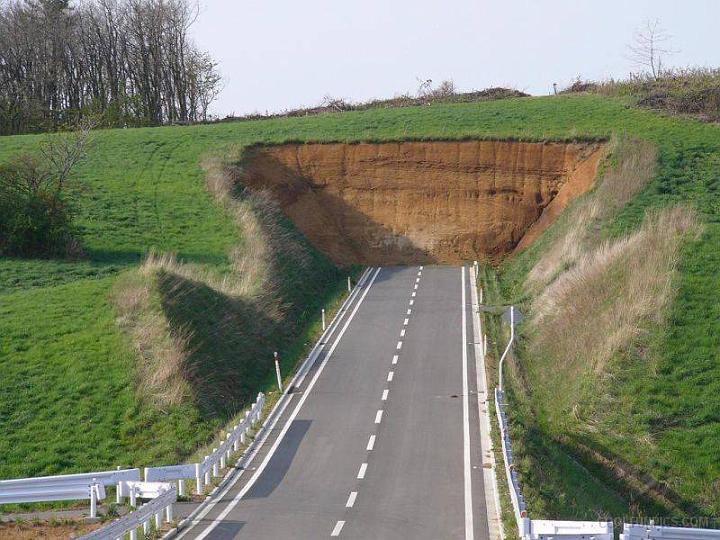 One very important question to ask is this, “taken to its logical conclusion, what does the sum of a religious belief produce“?

Just ask about religion on the internet, and one of the first hits you’ll get is the story of four blind men and an elephant. The story goes like this.

“Four blind men are groping around an elephant. Since they are not able to see the elephant, each of them make up a belief about what they feel. The one feeling the legs of the elephant thinks it is a tree. The second blind man feels the ears and concludes it must be a hand fan. Another feels the tail and exclaims ‘Alas, a rope!’ The fourth finds the elephant down on its sides and believes it is a wall.”

The conclusion from the story therefore is that the blind men represent world religions all groping in the dark about the truth. Each comes to a different conclusion of what the truth is based on their experiences and perception of life.

As beautiful and impressive as that story is, the truth is that none of those blind men came to any reasonably true conclusions. If those are the kinds of conclusions religion can provide, then it is better to do away with religion. The author of the story also knows this because he seems to be in a vantage position to see the whole elephant and the struggling blind men. As a result, the author can claim to actually know what is going. He can claim to know the truth as against the raging lies of the blind religious elephant groping men.

In examining religious truth claims, it is important to apply some of the principles of logic as discussed in the articles about finding truth.

When a Christian makes the assertion that all religions lead to the truth, we need to ask them why they think so.
Does the Bible say anything to make Christian believe this? Did Jesus say anything in particular to support this notion? Scripture teaches the exact opposite.

Jesus, in His sermon on the mount, cleared every confusion when He said “Enter through the narrow gate; for the gate is wide and the way is broad that leads to destruction, and there are many who enter through it. For the gate is small and the way is narrow that leads to life, and there are few who find it” Matthew 7:13,14. Here, Jesus describes at least two different paths. The path leading to eternal life is small and narrow. According to Jesus, several people have excluded themselves from the straight and narrow path.

So, when a so-called Christian claims that all ways lead to God, we can safely assume they’ve simple not read their Bible. It could be that political correctness is their true religion.