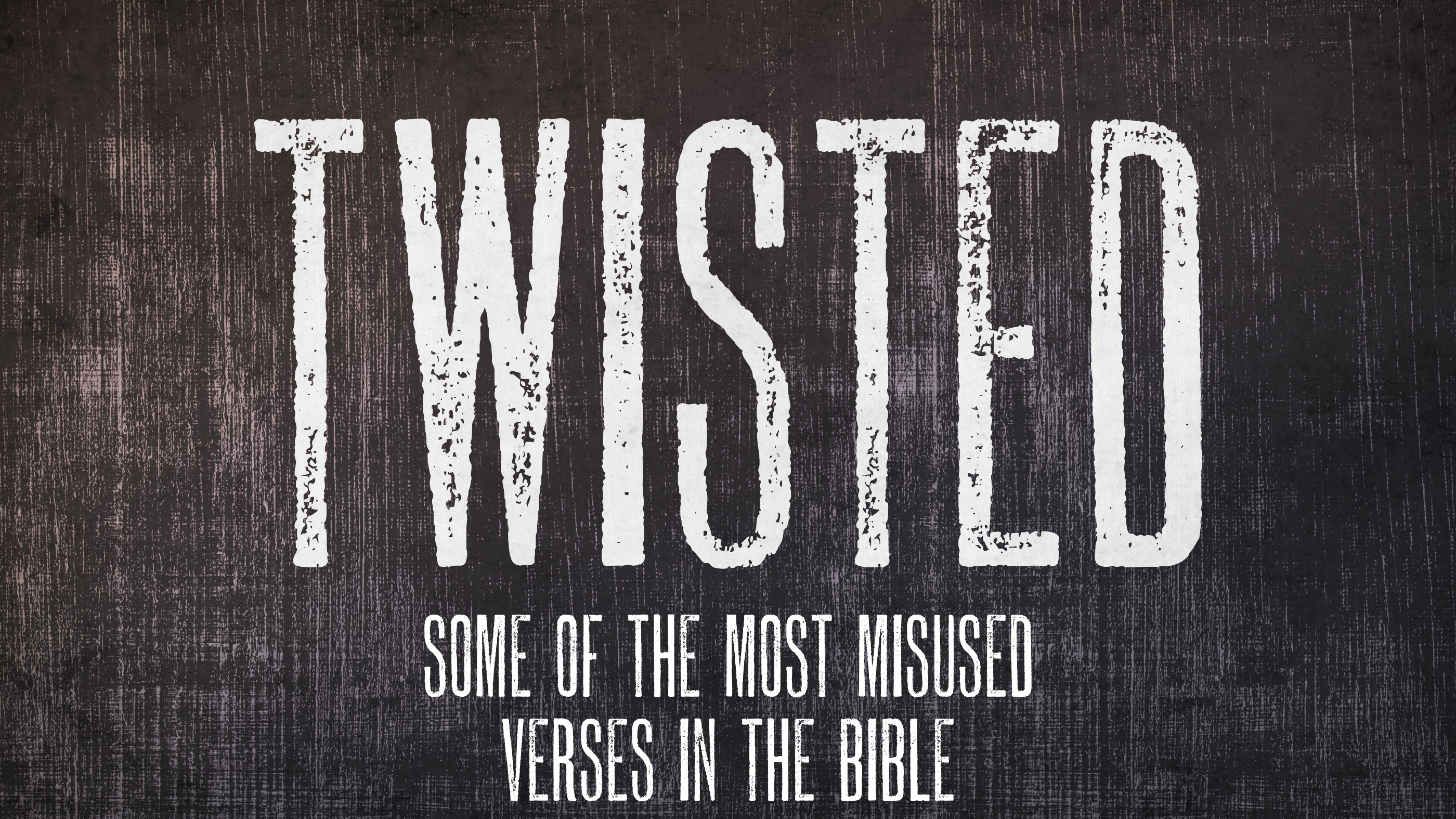 They say faith is a force and words are the containers of the force. So you can change your reality by the words of your mouth. They misquote scriptures saying “faith calls those things that be not as though they are”.

For a very long time, I believed I have received the power to command God and make Him do whatever I wanted, then my understanding “grew” to he point where I believed I didn’t even need God, I could just channel my faith with the right words and control things by myself. Gradually, I moved from having faith in God to having faith in myself, to having faith in my faith. While the clear teachings of the Bible recommend faith in God, several popular Televangelists and their followers subscribe to the falsehood of faith in self or even the absurd teaching of faith in one’s faith. Many of these teachers fall under the Word of faith movement, also know as word-faith ministries. While many of the things they teach sound true and may even be true, the bulk of their teachings are like poison stuffed in a skin of truth. It is essential for Christians to be discerning so as not to fall into these subtle traps. This article would highlight some of their teachings and the falsehood therein.

I know you have heard the teachings that say whatever happens in your life is a direct result of the way you think and talk. On the surface, one can see the truth in this. After all, out of the abundance of the heart the mouth speaks. The Bible enjoins us to think pure thoughts because we have been bought with the blood of the Lamb. The way many of the proponents of word-faith theology press this issue has gone far beyond the pail of Biblical teachings and has crossed over into the word of new thought metaphysics. In an article addressing this very issue, Hank Hanegraaff, President of the Christian Research Institute, said “Over a century before the Faith movement became a powerful force within the Christian church, Phineas Parkhurst Quimby (1802-1866), the father of New Thought, was popularizing the notion that sickness and suffering ultimately have their origin in incorrect thinking. Quimby’s followers held that man could create his own reality through the power of positive affirmation (confession). Metaphysical practitioners have long taught adherents to visualize health and wealth, and then to affirm or confess them with their mouths so that the intangible images may be transformed into tangible realities.” The Bible teaches that pain and suffering are the result of sin in this fallen world (Genesis 3:14-19), not merely as a result of someone’s thinking. I am not in anyway assuming that it is alright to think poorly of one’s self, but I am cautioning against the notion that thoughts have the power to change the course of one’s life. This kind of thinking makes everyone responsible for every misfortune that befalls them and also makes them powerful enough to change their circumstances. In the real world, this is not so. God, not positive thinking, is the only one capable of turning things around. These preachers wrongly quote from proverbs saying “as a man thinks in his heart, so he is”. But a closer look at Proverbs 23:6-7 shows something different. There the bible says “Eat thou not the bread of him that hath an evil eye, neither desire thou his dainty meats: For as HE thinketh in his heart, so is he: Eat and drink, saith he to thee; but his heart is not with thee.” You see, Proverbs was warning about being too cozy with people without first knowing what the disposition of their heart towards you is.

In order to give their followers the confidence and belief that they can do anything they set their hearts on, some of the word-faith teachers have reduced God to human proportions. One of the most popular faith teachers of all time, misreading Isaiah 40:12, said God is”….A being that stands somewhere around 6’2,” 6’3,” that weighs somewhere in the neighborhood of a couple of hundred pounds, little better, [and] has a [hand]span nine inches across” (Copeland, Spirit, Soul and Body I, side 1). According to him, “the God that spoke to create the universe is uncanny in the way He looks like you and me”. All this to say, if God, as small as He is could speak the universe into being, then you can as well. Well, God is not that small. The Bible clearly teaches that even the heavens cannot contain God (1 Kings 8:27).

This is perhaps the most popular of all the teachings. The idea that faith is power or a force that can be used to do things and even push God around, making Him do whatever we want. This idea has exalted faith to the point where it unseats God from the throne of heaven. Faith is seen as a powerful force that can even move mountains. But the Bible teaches the opposite. Faith is only as strong as the one in whom it is placed. Every where scripture teaches about faith, we see an overwhelming dependence on God. Faith is not a force, it is submission and dependence on God. Jesus in the garden of Gethsemane could call down legions of Angels, but chose to trust in God’s will. That is faith. Word-faith teachers love to quote Hebrews 11:1, making faith a substantive force, but reading further down, we see examples upon examples of people who were called giants of faith, totally depending on God every step of the way. It was not their “powerful faith” that won them victory, it was their “mighty God” that did. Looking closely at some of the Fathers of Faith listed in Hebrews 11, we see the hardship and death some of them faced. The Bible groups them all together as acts of Faith.

I have seen and heard many preachers teach from Mark 11 about the power of faith and words. Quoting verse 23, they teach that speaking and believing what you say can cause mountains to move. When you take a closer look at this passage, you’ll see the broader scope of Christs’s response to the Disciples’s amazement at the withered tree. In verse 22 He said “HAVE FAITH IN GOD”. So, it is God, not our words that make things happen. Faith is only as strong as the one in whom it rests!

What do you think? Let us know in the comments!