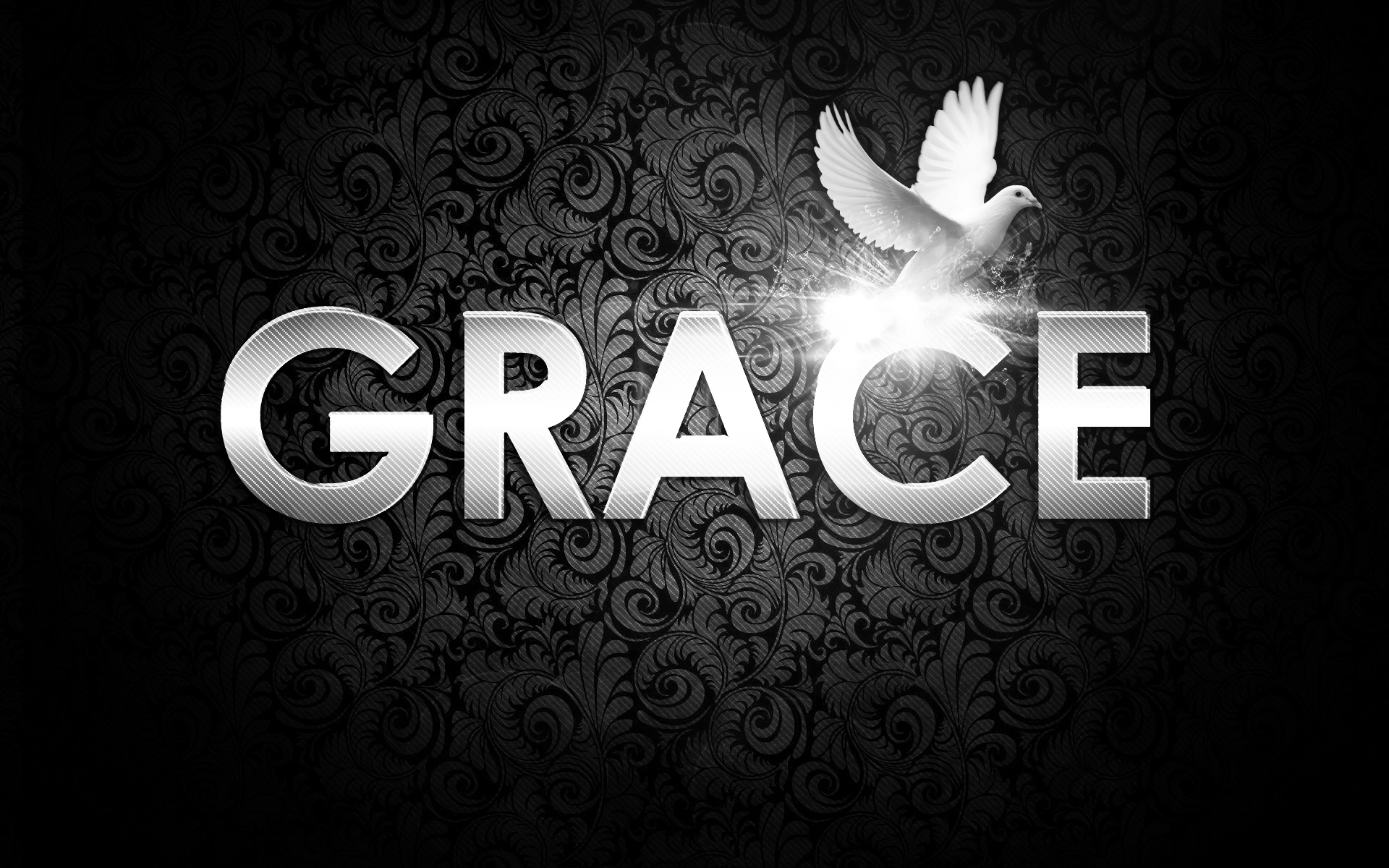 What is grace? Have you been asked that question recently? Different people have given Grace many definitions. One of such definitions says that grace is ‘uncommon’ favour.  One has to ask if grace is ‘uncommon’ favour, what did Noah, who was chosen out of the entire people on earth experience? Was it grace? How about Mary? Was that also grace? Although the scriptural text says they received grace, we need to be careful to differentiate between “saving Grace” and Grace that is used as a synonym for favor. My point is none of these people experienced saving grace and if they didn’t experience saving grace even with the ‘uncommon’ favour bestored on them, then there is a huge difference between saving grace and ‘uncommon’ favour.  When Paul in his Pastoral letter to Titus was writing about grace, he took extra pain to identify the particular kind of Grace he was referring to. He said “For the grace of God that bringeth salvation hath appeared to all men…” (Titus 2:11). There is the Grace that BRINGS salvation. This is different from uncommon favor as experienced by Noah and Mary. The assumption that Grace is just merely favor makes people at home with sin. After all, grace is favour, so no matter what I do, God just shows favour; how do you explain the wicked getting away with evil if not God’s grace, a careless Christian would say. Jude in His writing to the church was very troubled by this assumption, he had to address it head on. He said “For certain individuals whose condemnation was written about long ago have secretly slipped in among you. They are ungodly people, who pervert the grace of our God into a license for immorality and deny Jesus Christ our only Sovereign and Lord” (Jude 1:4). Let’s look at the origin of grace. Any careful bible student would have come across this simple bible text: “For the law was given through Moses; grace and truth CAME through Jesus Christ.”(John 1:17).  This verse tells us emphatically that before Jesus, there was only the law and no grace.

Another confusing lie of the devil is that Grace means you come to God with nothing and you are required to do nothing. Grace has done it all. Even the basic or foundational grace debunks this lie. Eph.2: 8 say, “ For by grace THROUGH FAITH are you saved…” That simply means, grace saved you through your believing in what God has done.  That was not forceful, it was your own free will to reflect on what you have heard and believe WITHOUT any EVIDENCE (Heb.11: 6) that it is the TRUTH, and then grace is ENABLED. If you do not believe, then you CANNOT be saved. Who would have imagined Paul putting ‘labour’ side by side with ‘grace’ in 1 Cor.15: 10? Grace enables you to labour but not in vain! God is expecting more from you because grace has been given. I don’t mean more of legalistic attitudes but more of growing into the perfect man (Eph.4: 12-13).

So, why was grace given? The bible again gives us insights to this question. There are many variations of Grace (1 peter.4: 10) that will lead us to fully understand why grace was given but I would like to summarize it in this simple bible verse:  But you are a chosen people, a royal priesthood, a holy nation, God’s special possession, that you may DECLARE the PRAISES of Him who called you out of darkness into His wonderful light.  This is the whole essence of Grace; that we continually declare His praises, partaking in His nature, having dominion over sin and finally knowing more of Him. If these ingredients are reflective in your life through sincere judging of yourself (1cor.11:31), then you have come under the ‘true’ grace else, ask the Lord for grace believing Him through faith.